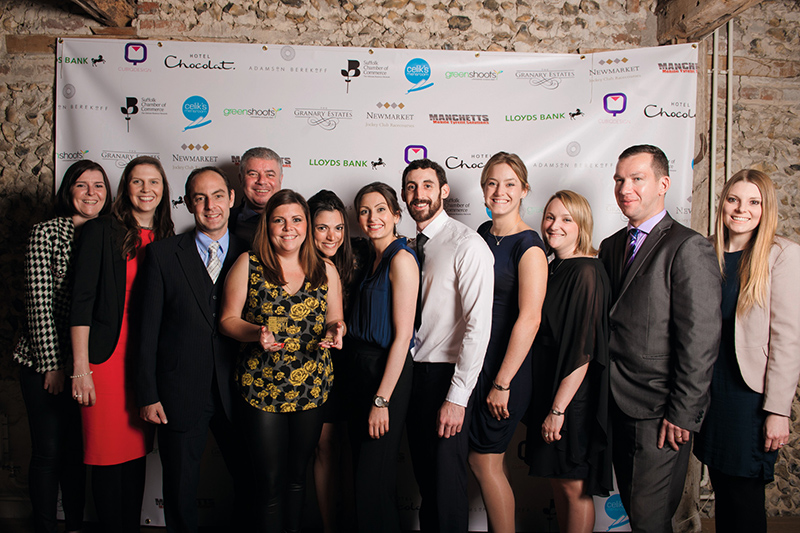 One of the best commendations has just been bestowed on our Hotel & Spa – a public vote that won us a clutch of local magazine accolades.

At the annual Velvet Magazine Awards held at The Granary Barns in Woodditton we won a ‘First for Hotels’, for the third year running, ‘First for Diet and Fitness’ for the second year running and a ‘First for Beauty’ for The Spa at Bedford Lodge Hotel.

It is the result of voting from thousands of readers of the magazine who visited their website www.velvetmag.co.uk to pick their favourite venues and health and fitness facilities across Cambridge, Bury St Edmunds, Newmarket, Saffron Walden and Ely.

Alan, the Health and Fitness Club Manager at Bedford Lodge Hotel & Spa, said: “This is an excellent result for us and great news for members and others looking to source a top-class health and fitness centre. We are currently completing a major and exciting refurbishment with an investment of over £300,000.”

It is the first time the Spa, which is just a year old, has picked up the beauty award. Its new manager, Leanna Kew, said: “This really is great news and even better that we have been picked by the public, that means so much.”

Chief Executive Noel Byrne, paid tribute to his staff: “It really is down to their hard work and commitment to the job that we are earning these kinds of accolades. But I also want to say thank you to all the people who voted for us, too. It’s great to know their efforts are appreciated.”

Bedford Lodge Hotel & Spa is the only four-star hotel in Newmarket and one of only 67 in the country that has four AA Red Stars. It has 77 stylish guest rooms, is set in three acres of secluded rose gardens and has a £5.5 million destination spa.

The Bedford Lodge Hotel was originally a Georgian Hunting Lodge built for the Duke of Bedford in the 18th century. Today the hotel offers the very best in modern comfort and luxury while retaining the charm and character of its country-house beginnings.

As well as its health and fitness club and impressive conference facilities, which is undergoing a £300,000 refit, is also licensed for civil ceremonies, contains three self-contained banqueting suites and can accommodate celebrations from 10 to 180 guests.